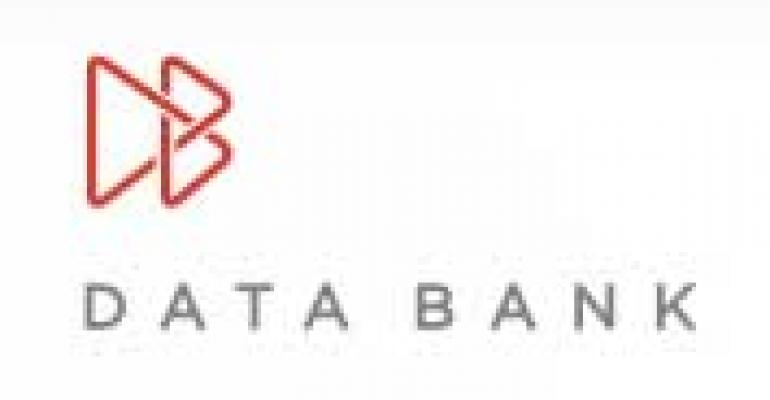 DataBank Expands With Acquisition of VeriSpace

DataBank operates six data centers within 400 South Akard, a seven-story building constructed in 1921 to house the U.S. Federal Reserve Bank of Dallas. In 2000 the building was renovated as a technology and telecom hub, taking advantage of security features from its use as a banking facility. Having filled its original building with customers, Databank is about to open a new data center in Richardson, a suburb of Dallas.

Now Databank is entering a new market with its deal for Verispace, which operates a 10,000 square foot data center in Edina, Minnesota where it offers carrier-neutral colocation space. Following the acquisition of VeriSpace, DataBank will operate more than 180,000 square feet of data center space.

Databank becomes the latest in a series of players who've established their business in one geographic market and then expanded to other cities. Databank has been eyeing new geographies since the company was acquired by Avista Capital in 2011, and expressed its intent to increase its data center footprint.

"DataBank has been working diligently on expansion into new markets, and VeriSpace offered us the perfect vehicle," said Tim Moore, CEO of DataBank. "VeriSpace has a strong market presence and provides service to a number of the region’s top businesses. We are continuing to execute on our plan. This first step in Minnesota gives us a great location in which to launch our expansion efforts and we will be developing additional high-quality data center capacity here, in the coming year."

VeriSpace was founded in 2002 by Minnesota commercial real estate developer Dave Frauenshuh, who also owns the building in Edina that houses the VeriSpace data center.