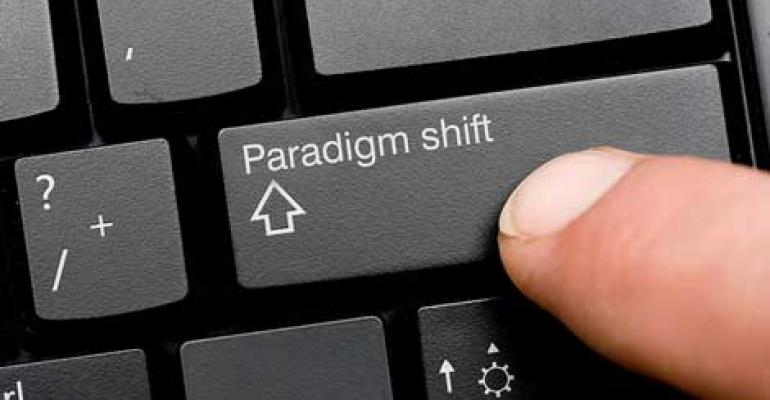 Virtualization: The Next Frontier…

The data center industry has moved way beyond simple server virtualization, and is exploring new avenues to make virtualization an even more powerful platform. Let’s take a look at some of these newer approaches to virtualization. 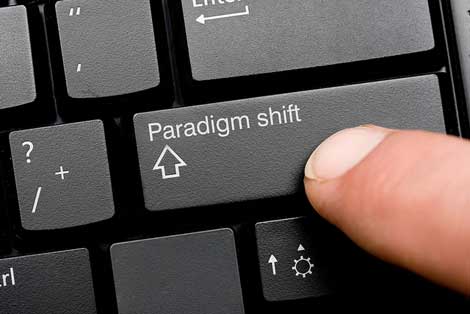 Several years ago, we began using virtualization technologies as means to test servers and use resources more effectively. When VMware became a hypervisor, very few vendors actually supported a virtual infrastructure. So in many organizations, virtualization was relegated to the classroom and development environments.

But soon administrators saw that server resources were being wasted dramatically and that virtualization was a way to curtail that, making it easier to consolidate servers and boost resource utilization. And with that, the pressure rose on vendors to support a virtual state. From there, server virtualization made its way into almost all data center environments as more organizations adopted the technology to help align their business needs.

Now – we’ve entered the next frontier ...

We have better servers, more bandwidth, and greater amounts of resources to work with. To put it in perspective, Tilera recently released their 72-core, GX-72 processor. The GX-72 is a 64-bit system-on-chip (SoC) equipped with 72 processing cores, 4 DDR memory controllers and a big-time emphasis on I/O. This type of technology now allows administrators to create a "hyper-connected" infrastructure with focus on improving performance and removing bottlenecks.

The list will most likely grow as more environments seek ways to be even more efficient. With advanced virtualization technologies, organizations can begin to grow more organically. Without having to deploy massive amounts of infrastructure at a new site or location, companies can design an IT platform around a "business-in-a-box'" mentality. In creating such an agile environment, entire data centers can be provisioned quickly to help a company stay ahead of its competition. Already, virtualization technologies are helping many businesses cut costs, regain control, and allow for greater growth with their infrastructure. Moving forward, virtual platforms will only continue to expand as they further help shape the structure of the business IT environment, the overall technological landscape, and the future of cloud computing.