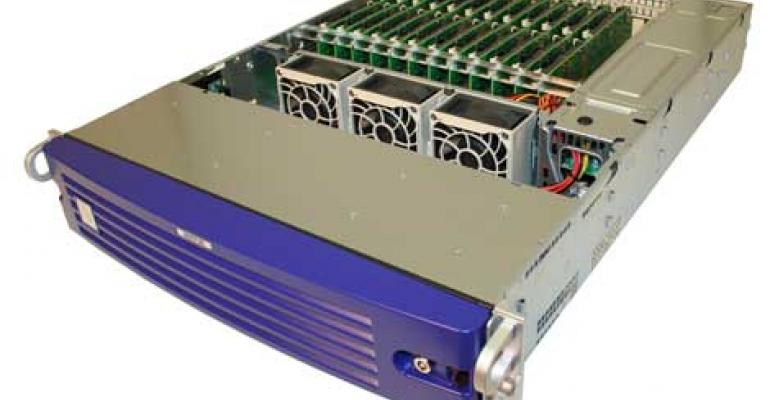 Boston Limited wants to help developers future proof their applications for the upcoming ARM-based world. The fast, low-cost, power-efficient processors that could have been drawing a lot of attention, so now comes a commercially available cloud for developer needs. 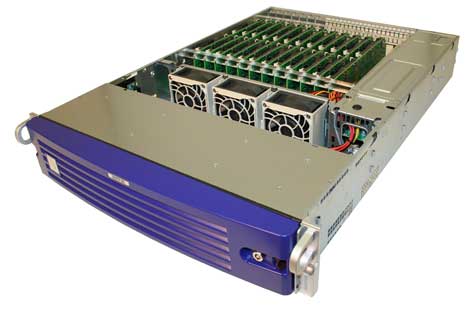 Boston Limited wants to help developers future proof their applications for an upcoming ARM-based world. The low-cost, power-efficient processors have been drawing a lot of attention, and now comes a commercially available cloud for developer needs.

The Boston ARM-as-a-Service (AaaS) cloud was unveiled at CeBIT 2013. It was built specifically to assist in migrating and porting applications from x86 to ARM, providing developers with tools and services required to port and migrate software. "The Boston cloud is the ultimate resource for application and software developers looking to port their software on to ARM,” said David Power, Boston’s Head of HPC. "Our platform provides all the tools to facilitate porting software to ARM in one easy to use cloud offering."

The Boston AaaS is based on Calxeda’s EnergyCore ARM-based processor as well as Breeze technology. Breeze is used for tracing programs as they run in order to monitor file dependencies and environment settings. It shows the inner workings of complex scripted flows such as those used in semiconductor design or complex software builds. ARM also uses Breeze to profile and troubleshoot applications on their own HPC cluster.

"We understand the hardware constraints that many software developers will face in trying to enter the ARM environment," said Dr. Rosemary Francis, Managing Director of Ellexus, “and Boston’s cloud offering provides a fantastic opportunity for those wanting to future-proof their applications as more and more users move over to ARM technology."

Boston’s ARM-as-a-Service delivers dedicated physical quad-core nodes, as opposed to virtual CPUs typically seen with cloud offerings. Users will be able to develop on single nodes or test scaling capabilities of applications across multiple nodes within the cluster. Users will be able to choose from varying levels of software and professional services to assist in their migration.

"There is tremendous demand for easy access to ARM server technology, so the time is ripe for AaaS,"says Karl Freund, VP Marketing, Calxeda, Inc. "We are thrilled to see Boston and Ellexus stand up this service to provide cloud-based access to engineers to build and optimize their server codes for ARM."

There is also an ARM OpenStack test-bed available at TryStack for short-term testing.