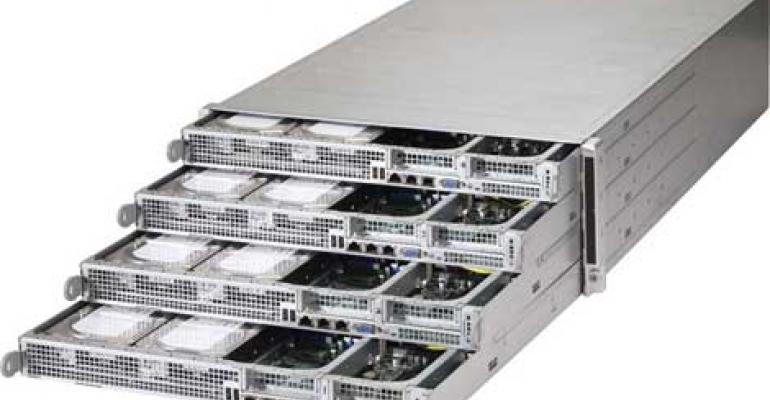 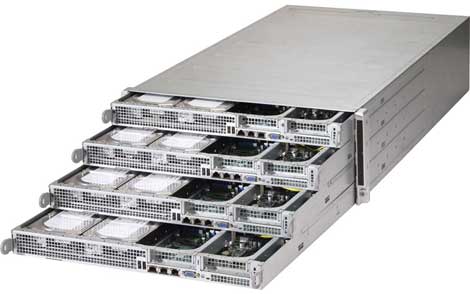 Intel's move comes a day after EMC rolled out its own Pivotal HD Hadoop distribution integrating Greenplum's massively parallel processing (MPP) database. Intel and EMC will compete with newer players including Map R, Hortonworks and Cloudera in the growing market for Hadoop solutions.

Apache Hadoop is a software framework that supports data-intensive distributed applications. It has become one of the most important technologies for managing large volumes of data, and has given rise to a growing ecosystem of tools and applications that can store and analyze large datasets on commodity hardware.

"People and machines are producing valuable information that could enrich our lives in so many ways, from pinpoint accuracy in predicting severe weather to developing customized treatments for terminal diseases," said Boyd Davis, vice president and general manager of Intel's Datacenter Software Division. "Intel is committed to contributing its enhancements made to use all of the computing horsepower available to the open source community to provide the industry with a better foundation from which it can push the limits of innovation and realize the transformational opportunity of big data."

The Intel open platform was built from the ground up, on Apache Hadoop, and will keep pace with the rapid evolution of big data analytics. Intel says its distribution is the first to provide complete encryption with support of Intel AES New Instructions (Intel AES-NI) in the Intel Xeon processor. Silicon-based encryption allows organizations to more securely analyze their data sets without compromising performance.

Intel Manager for Apache Hadoop simplifies the deployment, configuration and monitoring of the cluster for system administrators as they look to deploy new applications. The new Intel Active Tuner automatically configures and optimizes performance for Hadoop.

Intel has worked with strategic partners to integrate this software into a number of next-generation platforms and solutions, including:

In this video, Davis and Paul Perez, Cisco Vice President and CTO, Data Center Group discuss the extended relationship between the companies into big data.