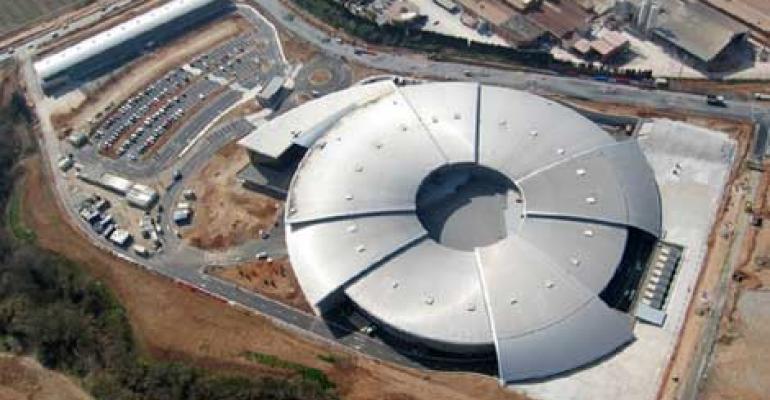 An entire campus for modular data centers? That's the concept for a new project coming together in Barcelona, where the government of Catalonia is teaming with AST Modular on the Barcelona Data Center Cluster. 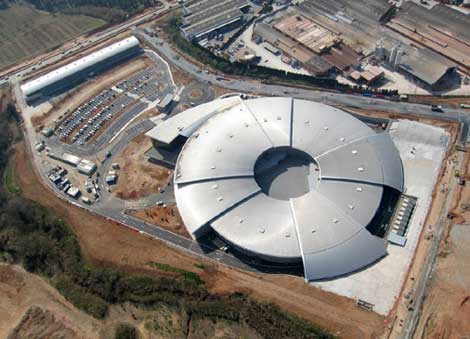 An entire campus for modular data centers? That's the concept for a new project coming together in Barcelona, where the government of Catalonia is teaming with AST Modular on the Barcelona Data Center Cluster, a 320,000 square foot development dedicated to modular deployments.

The campus will allow companies to lease lots on which they can gradually deploy data center capacity in phases by adding additional modules, which can either be housed on a slab or inside a "container colo" structure, based on customer preferences. The initiative is one of the first proposals to develop a large-scale campus around modular data centers, pre-fabricated structures built in factories that require less on-site infrastructure than a traditional data center. A number of colocation and wholesale data center specialists have offered space for container modules, most notable i/o Data Centers, which operates huge modular facilities in Phoenix and New Jersey.

The project will be located within Parc de l’Alba in Cerdanyola des Valles, a business park focused on attracting leading technology companies. The park is anchored by the ALBA Synchotron, a cluster of research laboratories built around a synchotron - a huge circular-shaped machine that uses arrays of magnets to generate bright beams of synchrotron light. The ALBA Synchotron opened last year.

"The BCN Data Center Cluster is an initiative part of the ongoing commitment of Government of Catalonia towards the promotion of Parc de l’Alba as one of Europe’s most advanced technology parks," said Pere Solà, Parc de l’Alba’s General Director.

The data center project will commence this week with a launch event this week. The campus will feature 30 megawatts of power with dual A and B feeds, a natural gas ring which feeds the cluster, district cooling produced by co-generation power plants and access to the widest range of connectivity provider. The space devoted to data centers has been divided into modular lots for customers.

AST Modular is based in Barcelona and specializes in providing modular data centers to global customers including IBM and Opera. It has deployed modules that support IT gear in environments ranging from the cool climates of Iceland and the summer heat of the Iraqi desert. AST Modular will act as Barcelona Data Center Cluster's technology advisor.

"In today’s Capex constrained environment, the BCN Data Center Cluster offer enterprise businesses in Europe the answer to their raising data center needs," said Henry Daunert, CEO at AST Modular. "It is according to such speficic market conditions that we are suggesting for BCN DC Cluster a data center ‘build as you need’ model which is very agile and intends to align IT to business and reduce data center energy consumption. We are indeed thrilled to be driving the initiative from a technology standpoint.”