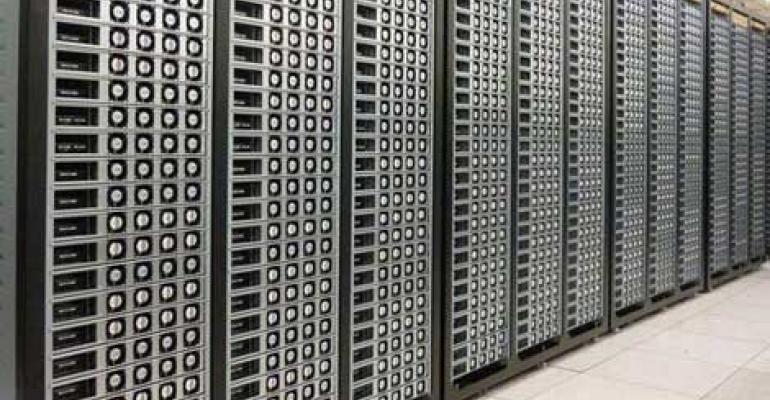 It just got easier for government agencies to use Facebook’s data center designs if they choose. Hyve, a division of Synnex which makes servers and storage solutions based on Open Compute designs, has qualified as a government vendor under General Services Administration (GSA) Schedule 70. 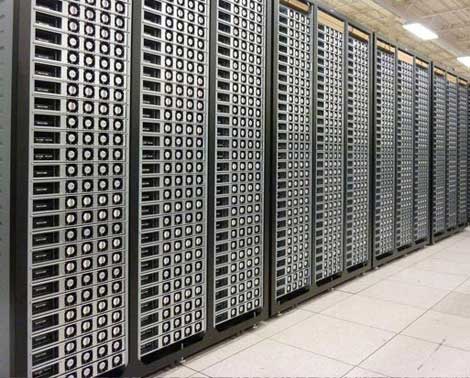 Could this racks Open Compute project servers soon live in government data centers? Hyve Solutions, which made these servers (shown from the rear with the fans visible) has earned GSA Schedule 70 approval. (Photo: Hyve/Synnex Corp.)

It just got easier for government agencies to use Facebook’s data center designs if they choose. Hyve Solutions, a division of Synnex which makes servers and storage solutions based on Open Compute designs, has qualified as a government vendor under General Services Administration (GSA) Schedule 70.

Schedule 70 puts IT providers on an “approved list,” making it easier for these companies to win government contracts. This means that Hyve’s Open Compute Project (OCP) suite of data center solutions is now available, making it easier for government agencies to adopt Open Compute designs,with Hyve managing OCP deployments for Federal entities from concept to implementation. In other words, Hyve is basically opening the door for government agencies to use Facebook’s data center designs.

The Open Compute Project started when Facebook set out to develop an innovative data center and server solution that was both energy and cost efficient. Facebook decided to share its designs in an effort to promote and encourage power efficiency and future innovation. The Open Compute Project (OCP) was born from this desire and officially launched in April of 2011. Facebook's Prineville Oregon Data Center was the first OCP Data Center built from the ground up. Here’s a look at Facebook’s Open Compute Servers.

Hyve was the first official OCP reseller. OCP servers are designed to be efficient, inexpensive, and easy to maintain. OCP data centers were built with the goal of maximizing mechanical performance and having efficient thermal and electrical properties. Here’s some more detail on the company's website.

“Hyve Solutions’ goal has been to use our design expertise, superior integration services, and logistics infrastructure roots to make OCP solutions available to a wider user base,” said Steve Ichinaga, Senior Vice President and General Manager of Hyve Solutions. “Federal civilian and military data center environments can join the ranks of the more efficient data centers in the world now that Hyve Solutions’ OCP suite of data center solutions has been added to GSA Schedule 70.” 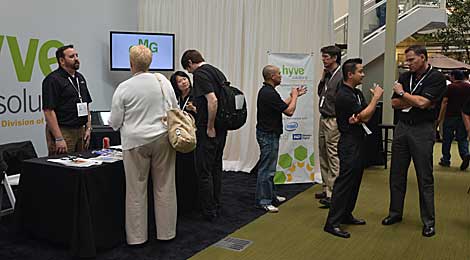