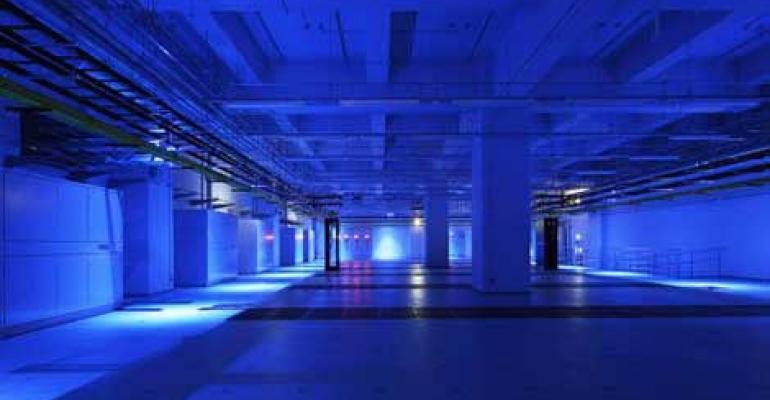 Inside one of Equinix&#8217;s Tokyo data centers, circa 2012 (Source: Equinix)
Companies>Equinix 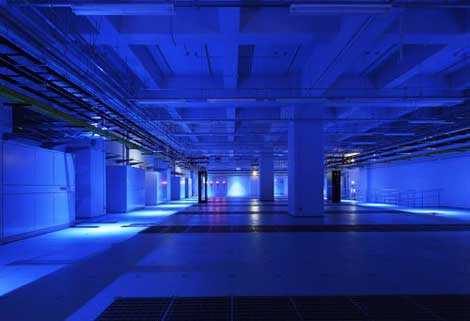 This Equinix data center is one of three existing sites in Tokyo. The company has announced plans for a fourth Tokyo data center. (Source: Equinix)

Equinix (EQIX) announced a $43 million investment to build its fourth International Business Exchange data center in the Ōtemachi district of Tokyo. Equinix data centers in Tokyo currently offer more than 194,000 square feet of space and the fourth facility will help meet strong demand, as well as give customers a broad choice of network connectivity options.

Equnix's TY4 will be located in the heart of Tokyo's business district, an international financial center and the Internet Exchange hub in Japan. With its close proximity to major financial exchanges, Equinix can appeal to large financial firms, Internet service providers and content providers.

“Tokyo is a strategic market for Equinix as it is one of the largest data center markets worldwide and a primary gateway for traffic from the U.S. to Asia," said Kei Furuta, managing director, Equinix Japan. "We believe our expanded presence in Japan will give our customers greater access to global network connectivity and capitalize on the opportunities presented by the Japanese market. We would like to thank Mitsubishi Estate for its support in securing ‘Otemachi Financial City’ for our TY4 data center.”

Equinix will launch the new IBX data center in two phases, providing total capacity of 750 cabinet equivalents. The first phase is set to open in the third quarter of 2013 with 450 cabinet equivalents. TY4 will have direct fiber connectivity to Equinix's three other IBX data centers in the city, which will further facilitate customer interconnections.