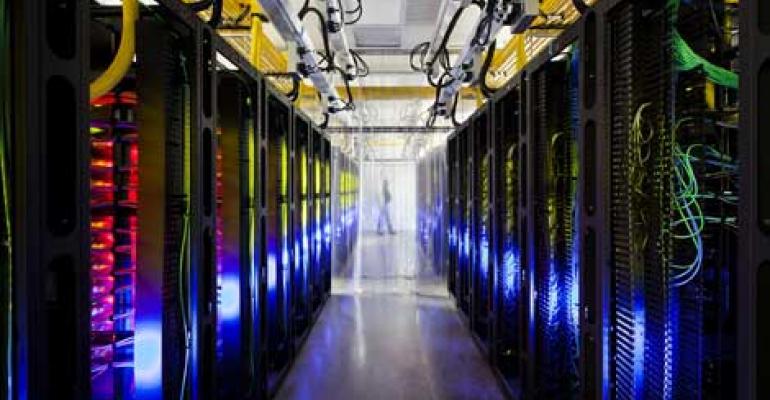 Rows of networking equipment inside a Google data center in Council Bluffs, Iowa. The state may soon land another large data center project. (Photo for Google by Connie Zhou)

The Year in Review: Looking Back at 2012

As we bid farewell to 2012, here's a look back at the stories, photos, deals and insights that made news at Data Center Knowledge during the year. 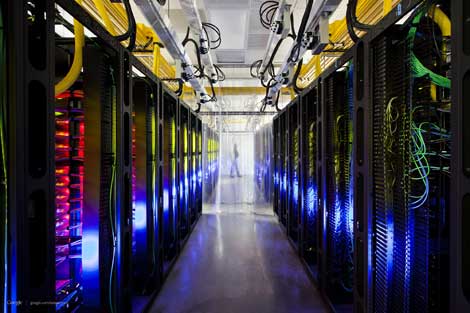 Rows of networking equipment inside a Google data center in Council Bluffs, Iowa. Google was featured in four of our Top 10 most popular articles of 2012. (Photo for Google by Connie Zhou)

New Year's Eve is upon us. As we bid farewell to 2012, here's a look back at the stories, photos, deals and insights that made news at Data Center Knowledge during the year. Enjoy!

The 10 Most Popular Data Center Articles of 2012 - It was an extraordinary year for the data center sector, as reflected in the stories that our readers found the most compelling in 2012. That included Data Center Knowledge’s coverage of major events (the Olympics), major disasters (Sandy), major outages, and major trends in designs. Even physics genius Dr. Stephen Hawking made a cameo. And then there was Google, which featured in four of the 10 most popular stories on DCK in 2012. Here’s a list of the top 10 stories of the year, ranked by page views.

The Year in Downtime: Top 10 Outages of 2012 - In a business built on uptime, outages make headlines. The major downtime incidents of 2012 illustrate the range of causes of outages – major disasters, equipment failures, software behaving badly, undetected Leap Year date issues, and human error. Here’s a look at our list of the Top 10 outages of 2012.

The Year in M&A: The Top 10 Data Center Deals of 2012 - In the data center world, there are two factors that drive acquisitions: geography and technology. Deals can help providers enter new markets and expand their footprint, or help them keep pace in areas where technology is evolving rapidly. Not surprisingly, 2012 was a busy year for mergers and acquisitions (M&A). Here are 10 deals that capture the year in M&A.

Top 5 Data Center Cartoons of 2012 - We thought that our readers might enjoy a re-cap of the antics of their favorite cartoon characters, Kip and Gary, and have a bit of a chuckle at the year’s best cartoons!