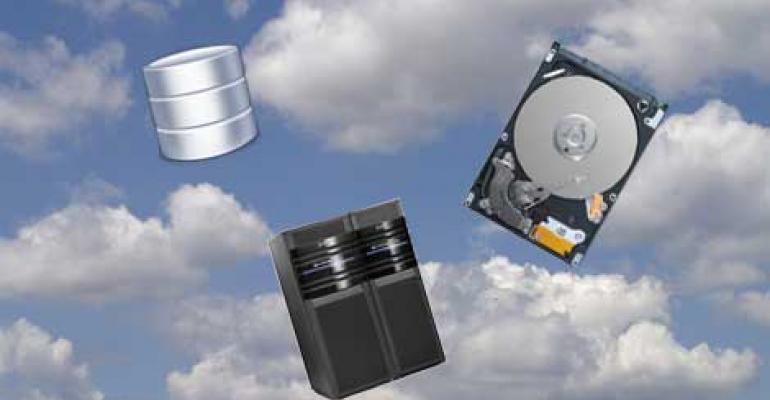 For data center managers and teams, there was much discussion of storage this year. Our Industry Perspectives columnists offered multiple thoughts on many aspects of storage. Here's our Top picks of storage columns for 2012, from thought leaders from IBM, Dell, ExaGrid, Western Digital, QLogic and others.. 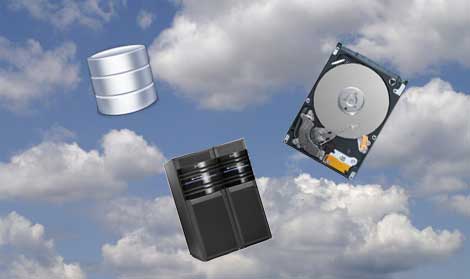 What is big data? It's volumes of data that are so large it is difficult to process them in a reasonable amount of time and with traditional technologies. Big data creates storage and backup issues and, as a trend, continues to grow. According to IBM, every day, we create 2.5 quintillion bytes of data — so much that 90 percent of the data in the world today has been created in the last two years alone. Gartner researchers predicted in July that consumers, driven by desire to share content and use multiple devices, will store 36 percent of their digital content in the cloud by 2016.

For data center managers and teams, there was much discussion of storage, data protection and back up this year. Our Industry Perspectives guest columnists offered good counsel on many aspects of storage. Here's our top picks of storage columns for 2012. Enjoy!