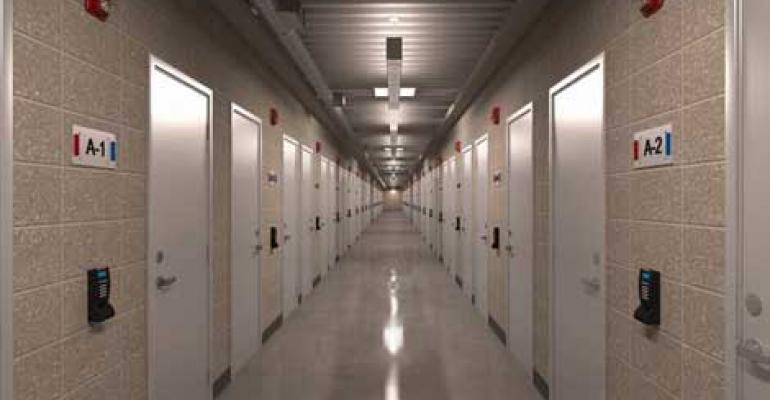 New players continue to emerge on the data center landscape. The latest is NextFort, which is building a data center in the Phoenix market offering high-security modular designs optimized for private clouds. 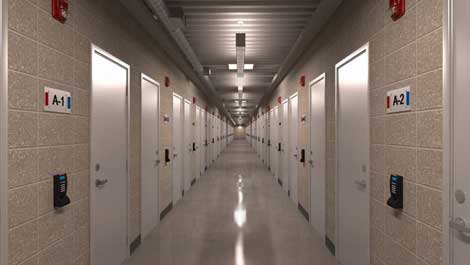 NextFort is offering concrete and steel modules that can house 20 racks each from its new facility in Chandler, Ariz. (Image: NextFort)

New players continue to emerge on the data center landscape. The latest is NextFort, which is building a data center in the Phoenix market offering high-security modular designs optimized for private clouds.

NextFort is the part of a growing data center cluster in Chandler, Arizona, where its neighbors include Digital Realty Trust and CyrusOne. The company is building a 180,000 square foot facility, with the first phase scheduled to come online in the first quarter of 2013.

The company's design offers a slightly different take on the modular theme. The facility will feature individual suites made of steel and cement, which can house 20 racks and support up to 225 kW of critical load. Each turn-key customer suite will have dedicated mechanical infrastructure, including a rooftop cooling unit.

Hardened Modules, But No Roof

The suites will be built off a central corridor, but the building will have no roof, with the hardened modules providing all the needed protection from the elements, according to Mark Towfiq, CEO of NextFort.

"Our design allows the customer complete control of their suite," said Towfiq. "It's a simple, modular design that is reliable and repeatable.

Towfiq is a veteran of the data center industry, having founded Intelenet, an Irvine, Calif. business that he sold, bought back, and then sold again. Towfiq started Intelenet in 1994, and sold it to Denver-based telecom FirstWorld Communications in 1999. After reacquiring the Irvine data center in 2002, he sold the company to Latisys in 2007.

Towfiq said NextFort is researching several additional markets to expand its concept, but started in the Phoenix area because it is less vulnerable to natural disasters than other markets and power is relatively cheap at about 6.5 cents per kilowatt hour. That's a fact that has helped drive growth for several Phoenix provider, especially IO (the largest player in the (Phoenix market) , but also Phoenix NAP, Digital Realty and CyrusOne.

"Chandler seems like it's becoming a hub for hosting and colocation," said Towfiq. "But we all focus on different types of customers."

"Cloud providers have been very interested in our design, and will be one of the biggest core sets of customers," he added. "We also have large enterprises that are interested in this design for their private clouds, because of the security. When we open, we will have a number of customers in place." 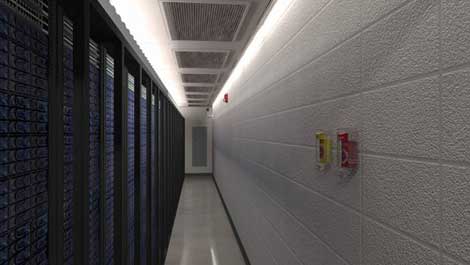 An illustration of the interior of a NextFort module. (Image: NextFort)