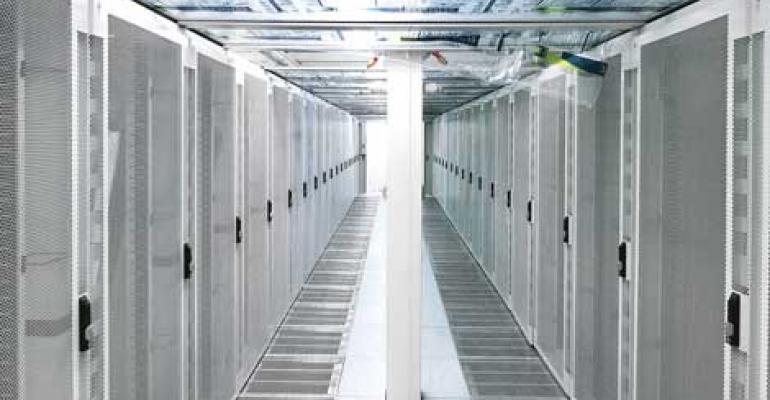 BMW Group says it expects to see dramatic improvements in its energy efficiency and sharp reductions in its carbon emissions by moving 10 clusters of high-performance computing gear from Germany to a Verne Global data center in Iceland that uses free cooling and renewable energy. 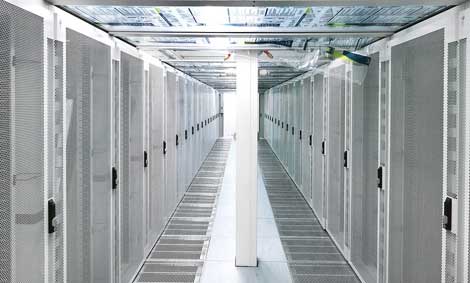 The interior of finished data center space inside a Colt modular data center at Verne Global in Iceland. (Photo: Colt)

It's been more than five years since the government of Iceland began seeking to lure data center projects with a tantalizing prospect - state-of-the-art data centers powered by massive amounts of totally renewable energy, with year-round free cooling. What kind of savings in cost and carbon might such a facility realize? A new tenant with a marquee brand has some data quantifying the gains it expects to see from the "Iceland effect."

Automaker BMW Group is moving some of its high performance computing (HPC) applications to a data center in Keflavik, Iceland operated by Verne Global, whose facility runs on 100 percent renewable energy. BMW will move a number of power-hungry applications to the Verne Global facility, including crash simulations, aerodynamic calculations and computer aided design and engineering (CAD/CAE), all of which are critical to the development of BMW’s next generation of energy efficient vehicles.

These kind of HPC applications are accompanied by high power consumption and carbon emissions. In their current environment, the 10 clusters running these apps are consuming 6.31 Gigawatt hours of power annually.

By moving these HPC clusters from its German facilities to high-efficiency data center modules from Colt housed at Verne Global, BMW expects to reduce the cost of powering these HPC apps by as much as 82 percent. And because the Iceland facility is a "zero emission data center," BMW will reduce annual carbon emissions by 3,570 metric tons; the equivalent of the carbon produced by burning 1.46 million liters (about 385,000 gallons) of gas, according to estimates from CarbonFootprint360.

“Companies are facing a mounting challenge to keep both their data center power costs and carbon emissions in check,” said Jeff Monroe, CEO of Verne Global. “Particularly those involving power intensive computing such as HPC. By moving its applications to Verne Global, BMW is showing there are alternatives available today that address the unpredictable and fluctuating power prices found throughout the world and simultaneously reduce their carbon footprint in a very meaningful way.”

The Verne Global facility, built in a former NATO command center, takes advantage of Iceland’s vast supply of renewable energy (hydroelectric and geothermal), along with a cool climate that allows the use of air-side free cooling for the entire year. Colt customized its modular data center hall design, equipping it with cooling modules that allow Verne to cool servers using air from outside the data center. In winter months, the system gives Verne the option of mixing the chilly outside air with exhaust heat from servers.