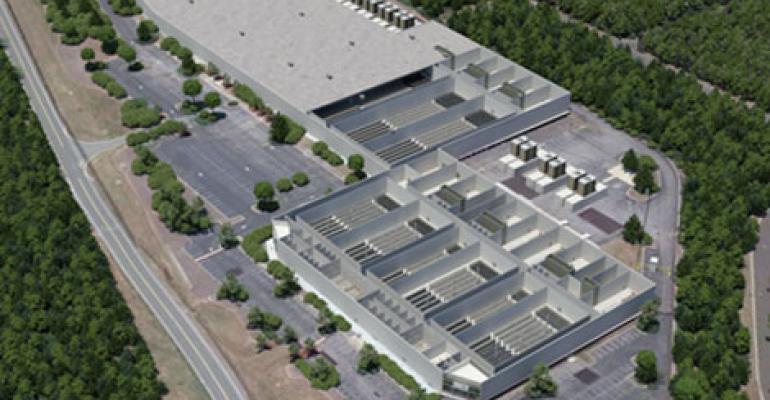 Sentinel Data Centers has begun development of a 420,000 square foot facility in Durham, North Carolina, which it says will be as the region’s first multi-tenant wholesale data center for large-footprint users. 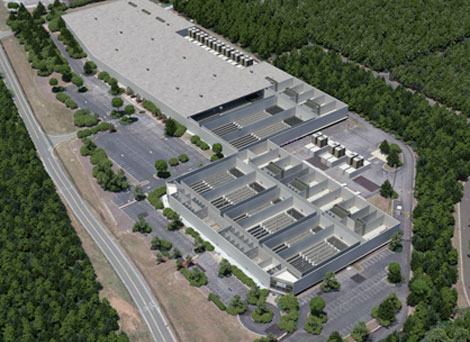 Sentinel Data Centers has begun development of a 420,000 square foot facility in Durham, North Carolina, which it says will be  as the region’s first multi-tenant wholesale data center for large-footprint users. The company says it will have the 120,000 square foot first phase of Sentinel NC-1 available for occupancy in early 2013. Sentinel intends to target both in-region and out-of-region users.

Western North Carolina has been a hot market for data center development in recent years, attracting major projects from Apple, Facebook and Google.  The state also has a cluster of data centers in the Research Triangle area. But this month the region has seen the arrival of wholesale data centers, which offer large finished suites of data center space for enterprise users. Last month Compass Datacenters announced plans to build a much smaller wholesale data center in Durham. But Sentinel is building on a different scale, and offers a way for large users to quickly deploy capacity in the North Carolina market.

"Sophisticated companies in the region have historically built their own data centers as there were no optimal third-party alternatives for large users," said Todd Aaron, Sentinel Co-President. "As has been the case in more mature data center markets, we expect that North Carolina enterprises will welcome a simple, transparent and flexible model in which they can benefit from the resiliency and economies of a mega-scale facility without giving up the autonomy of a dedicated solution."

Sentinel worked closely with regional and state officials during its two year market assessment and site selection process. “We welcome Sentinel Data Centers to North Carolina as the region’s first wholesale data center provider,” said Gov. Bev Perdue. “North Carolina companies will benefit greatly from this project and the bottom line is it will lead to job creation and investment in our state.”

The Sentinel NC-1 facility will include up to 200,000 square feet of net technical space, housed in dedicated turnkey suites of multiple sizes and configurations. The Durham site will also offer new "multi-tiering" solutions that enable users to deploy different resiliency zones within its space, allowing for granular optimization of cost structure by application.

Sentinel to Build Cloud Portals in Its Data Centers
Dec 17, 2015

As Tenants Get Smarter About Data Center Availability, They Want More Options
Aug 06, 2015