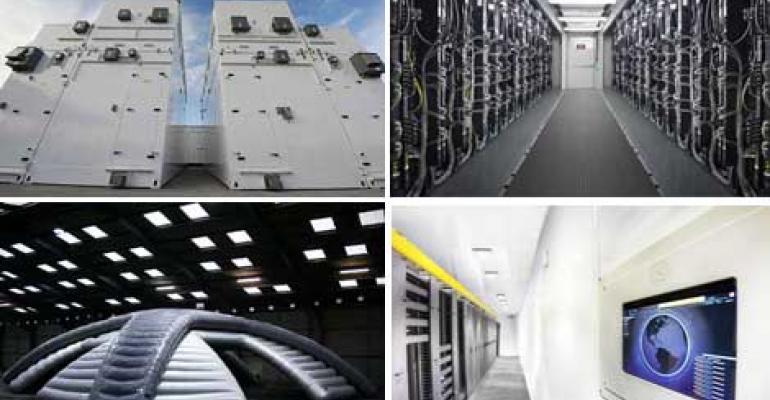 Shipments of containerized data centers are forecast to grow 40 percent in 2013 compared to 2012, following a near doubling of the market in 2012, according to a new report from IMS Research. 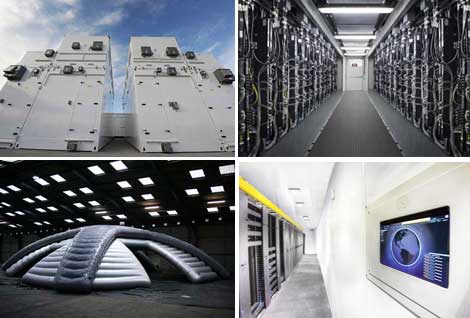 Shipments of containerized data centers are forecast to grow 40 percent in 2013 compared to 2012, following a near doubling of the market in 2012, according to a new report from IMS Research. Containerized solutions have been around since 2005, but IMS says it's only in the last two years has the market for modular designs has begun to establish itself.

The report comes amid signs that the modular market is continuing to mature, including major customer wins on both sides of the Atlantic. Last week investment banking giant Goldman Sachs said it will begin using factory-built modular data centers to deploy its IT infrastructure, and has partnered with IO to deploy modules across three continents. Meanwhile, automaker BMW will be taking data center space in Iceland at Verne Global, where it will use modular data centers from Colt to support a group of high performance computing clusters.

These deals demonstrate that modular design, which was once seen as a niche play, is now penetrating the enterprise market. They also suggest that modular specialists are becoming more significant competitors for providers selling colocation and wholesale data center space in traditional facilities, many of whom would be eager to win contracts from marquee brands like Goldman Sachs or BMW.

IMS says that North America will remain the largest market for containerized data centers in 2012, but forecasts that shipments to China will grow at nearly double the rate over the next five years due to the rapid growth in data centers in the region and the need for faster deployment times.

But significant challenges remain, with pricing and economics at the top of the list, IMS says.

"IMS Research believes that this market needs to reach price parity with traditional data center builds to ever achieve widespread adoption." explains IMS Senior Analyst Liz Cruz. "The benefits of containerized data centers are significant: mobility, speed of deployment, off-site manufacturing, outsourcing of design, and potential tax savings. Unfortunately, the current higher price of containerized solutions, as compared to like-for-like traditional builds, outweigh these benefits in many customer decisions. However, IMS Research believes that standardization of products, and the resulting economies of scale, will allow for prices to drop and the market to really take off."

Many providers assert that the modular design approach is cheaper than deploying traditional data center space, citing the ability to use standardized, factory-built components. Others in the industry maintain that the savings potential for pre-fabricated designs is overstated, and that in some cases it remains equivalent to or more expensive than traditional brick-and-mortar space.

451 Research, which studied the economics of modular designs, said the cost equation in modular data centers can vary, but they can usually reduce up-front deployment costs. “Based on our research, we think it’s reasonable that you could get 10 percent to 30 percent savings on CapEx (capital expenditures) from using a pre-fabricated, modular approach, compared to a good traditional build,” said John Stanley, Research Analyst for Eco-Efficient IT at 451 Research. “The cost savings are worth looking into, and could be significant.”

IMS defines a "containerized data center" as a pre-fabricated, fully enclosed, mobile, structure that houses data center infrastructure. Within that definition three distinct product types were identified: all-in-one, IT, and facility containers. Shipments of IT containers will account for the greatest share in 2012, IMS said. One facility container often supports multiple IT containers, which has an effect on ratios.

IMS Research, which was recently acquired by IHS Inc., summarizes its findings in a new paid research report, "About The World Market for Containerized Data Centers - 2012."