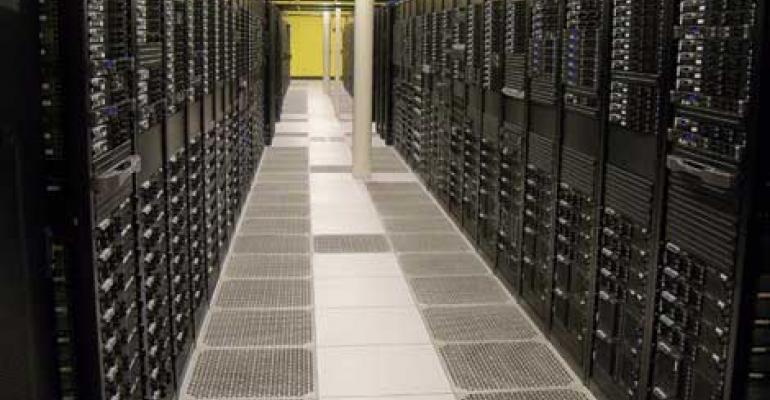 A look inside one of the server rooms at a Go Daddy data center in Phoenix. (Photo: Rich Miller)
Manage>Uptime 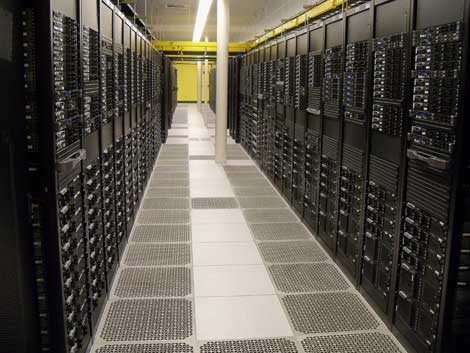 A look inside one of the server rooms at a Go Daddy data center in Phoenix. (Photo: Rich Miller)

Domain registrar Go Daddy is experiencing a major domain name service (DNS) outage, which is impairing access to many customer web sites. Go Daddy hosts 5 million web sites and manages a total of 52 million domain names. Since it provides domain name services for a substantial portion of the names it manages, the DNS outage affected thousands and perhaps millions of web sites across the Internet.

"At 10:25 am PT, GoDaddy.com and associated customer services experienced intermittent outages," Go Daddy sad in a statement on its web site. "Services began to be restored for the bulk of affected customers at 2:43 pm PT. At no time was any sensitive customer information, such as credit card data, passwords or names and addresses, compromised. We will provide an additional update within the next 24 hours. We want to thank our customers for their patience and support."

UPDATE: As of 4 p.m., Go Daddy says it is "making progress. Some service has already been restored. " As of 5 p.m., the GoDaddy.com web site is now responding.

UPDATE 2: At 8:15 p.m., GoDaddy tweets that "most customer hosted sites back online. We're working out the last few kinks for our site & control centers. No customer data compromised." It appears Go Daddy shifted some of  its DNS servers from its own infrastructure to VeriSign, which provides managed DNS services, including defenses against DDoS attacks.

Go Daddy is one of the most important providers of DNS services. “We handle 10 billion DNS queries a day,” then-CEO Warren Adelman told DCK in April, when we wrote about the Go Daddy's infrastructure. “A good chunk of the Internet resolves because of us.”

The outage is being confirmed and discussed by users at Web Hosting Talk, Twitter, Hacker News and the Outages Discussion list.

There are reports from the Internet Storm Center that the issues at Go Daddy may also be affecting verification of SSL security certificates.

UPDATE: Anonymous is denying responsibility for the Go Daddy downtime

Go Daddy is a frequent target of electronic attacks targeting some of the 5 million web sites it hosts. The company says it blocks 2.5 million brute force attacks every hour. Those defenses are monitored in the company's headquarters in Scottsdale.

Go Daddy is an SSL certificate authority, issuing and maintaining the digital certificates that encrypt traffic between a web site and a customer’s web browser so they can securely share credit card data for e-commerce. Each session using SSL encryption requires a status check using the Online Certificate Status Protocol (OCSP) to make sure that the certificate is valid, and has not expired or been revoked. Go Daddy handles more than 1 billion OCSP responses every day.

The core of Go Daddy’s infrastructure is focused on the Phoenix region, where it operates three major data centers, as well as network operating centers that monitor its global operations. The company also has data centers in Los Angeles, Chicago and Ashburn, Virginia. The company's international facilities in Amsterdam and Singapore, opened in 2009 and 2010, provided both additional capacity and a more distributed infrastructure to support global growth.

In April, Data Center Knowledge went inside the company’s huge primary data center in Phoenix. See that story for a full report on the company's infrastructure.