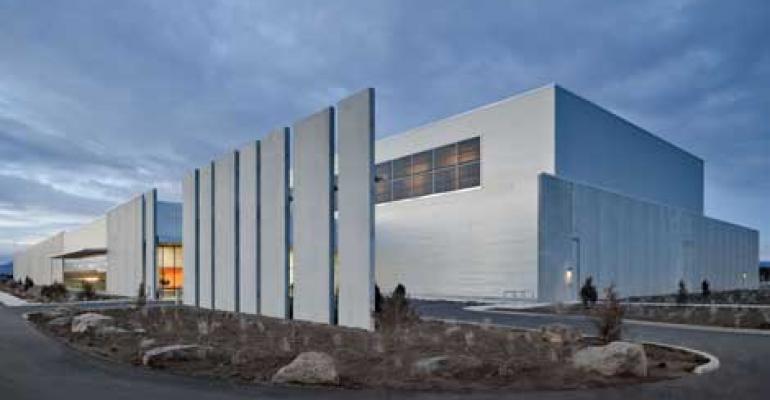 Like most large data center operators, Facebook doesn't disclose how many servers it has running in its data centers. But James Hamilton has used the company's recent disclosures about its energy usage to do some interesting math to try and put together an estimate. 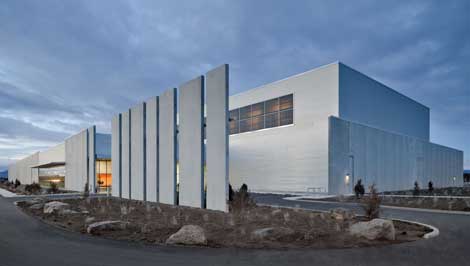 Like most large data center operators, Facebook doesn't disclose how many servers it has running in its data centers. But James Hamilton has used the company's recent disclosures about its energy usage to do some interesting math to try and put together an estimate, which he has shared on his Perspectives blog.

Hamilton starts with the total annual power draw for Facebook's data centers - 509 million kilowatt hours - and estimates Facebook's average data center power usage at 58 megawatts of power. He then applies Facebook's published Power Usage Effectiveness (PUE) of 1.07 to conclude that the social network is delivering 54.27 megawatts to servers, and divides that by the power usage of an efficient server. At 300 watts per server, that works out to about 180,000 servers, James notes.

This is the most detailed analysis of Facebook's power usage I've seen. My guess would be that the actual server count could be somewhat lower than Hamilton's estimate, only because the 1.07 PUE appears to be the efficiency for Facebook's company-built data centers, rather than its entire footprint. As we noted last week, more than 80 percent of the energy used in Facebook's data center footprint is consumed in its leased facilities in northern Virginia and Silicon Valley, which are almost certainly running at a PUE somewhat higher than 1.07. Many of these facilities don't feature the full Open Compute designs seen in Prineville, including the custom power distribution system that has a meaningful impact on Facebook's efficiency. Facebook hasn't disclosed the PUE for its third-party data center space.

But the numbers certainly support Hamilton's broader point: that Facebook's server count is growing fast. Underscoring that growth is this week's news that Facebook had filed plans to build another data center at its site in Prineville. It's not clear whether this expands the number of data center buildings at the site to three or four. Initial plans allowed for Facebook to build eventually three of its 300,000  square foot server farms at the site. The new permit, which is for a 62,000 square foot facility, could represent a fourth, smaller facility on the  Prineville property.