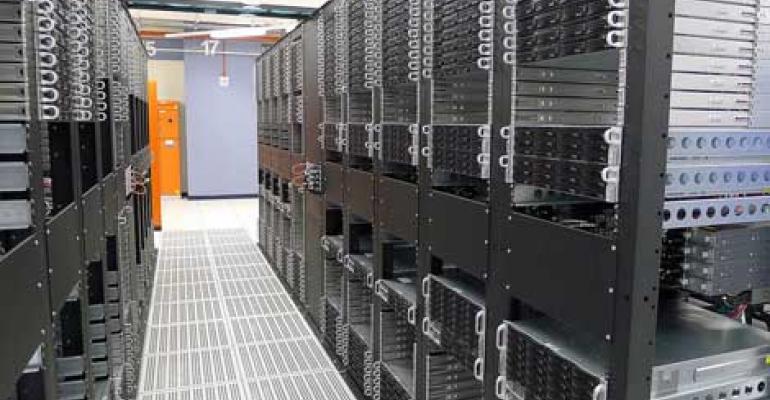 For SoftLayer, Physical and Virtual Servers Prove A Potent Mix

Has the dedicated server been trumped by the cloud? Not at SoftLayer, which says its ability to offer both dedicated servers and virtual servers is helping it win customers from leading cloud computing providers. Today the company offered three examples of customers that have migrated their infrastructure from public cloud platforms to SoftLayer's mixed infrastructure offering. 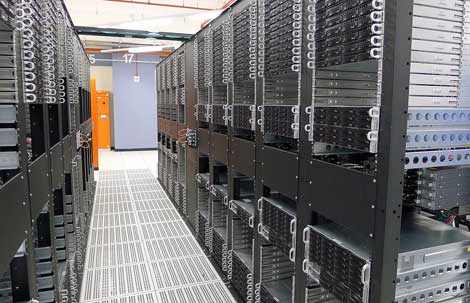 Has the dedicated server been trumped by the cloud? Not at SoftLayer, which says its ability to offer both dedicated servers and virtual servers is helping it win customers from leading cloud computing providers. Today the company offered three examples of customers that have migrated their infrastructure to SoftLayer from public cloud platforms.

AppFirst, Cloudant and Struq have all turned to SoftLayer to deploy their infrastructure, citing the company's ability to provide an Internet-scale platform that meshes virtualized and physical resources on demand.

AppFirst initially tried two other cloud providers to launch its infrastructure, but said it encountered unpredictable costs and performance fluctuations. Moving to SoftLayer has saved the company "hundreds of thousands of dollars," according to CEO David Roth.

"Confusing pricing schemes, long term lock-in contracts and performance bottlenecks were pretty much all we saw when we contracted with other big cloud providers,” said Roth. “Our solution is constantly streaming data from thousands of servers residing in more than 70 countries worldwide and we can’t afford a sub-standard platform. SoftLayer delivers a top-notch solution for business like ours, running on both virtual and physical servers, delivering a best-in-class networking infrastructure."

Automation As A Differentiator

SoftLayer is one of the world's largest hosting companies, with more than 100,000 servers in a dozen data centers around the world. The company started out in the dedicated server market, differentiating itself with advanced automation to help customers deploy servers and value-add services. In 2009 the company expanded into cloud computing services with CloudLayer, and this year has focused its development efforts on tools for companies that need to split their infrastructure between dedicated servers and virtual machines (VMs).

"The ability to do physical dedicated servers and deploy them alongside cloud VMs is really paying off for us," said Nathan Day, Chief Scientist for SoftLayer. "We can deploy fleets of servers with different roles, and our system understands the relationships."

SoftLayer is one of many providers that can offer both cloud services and dedicated servers. But the company sees its focus on advanced integration for mixed infrastructures as a key differentiator.

As an example, Day says SoftLayer stands it benefit from its relationship with cloud management specialist RightScale, which provides tools allowing its customers to deploy either virtual or physical servers. Day says SoftLayer is the first company whose dedicated servers can be deployed through RightScale, which is an important tool for many companies deploying complex cloud architectures or multi-cloud infrastructure.

In February SoftLayer launched Flex Images, a service which allows customers to copy and store an image of a cloud or dedicated server, and then redeploy the image on either type of computing environment.

“Flex Images provide our customers with unprecedented flexibility and scalability,” said Simon West, Chief Marketing Officer for SoftLayer. “The ability to provision and automate server images seamlessly between cloud and dedicated computing environments empowers users to easily build out their IT environments while being able to quickly meet changing requirements. Our customers can focus on the purpose of their application and then on the right technology solution—with the freedom to move between or integrate technologies as needed.”

Like AppFirst, Cloudant and Struq found that combination to be a good fit for their infrastructures.

“We measured latencies for different data centers run by other cloud providers, and it’s no contest: SoftLayer provides the lowest and most predictable latencies," said Mike Miller, co-founder & chief scientist at Cloudant, which uses SoftLayer, Joyent, Windows Azure and Amazon Web Services to deploy its distributed “data layer as a service” for storing and analyzing application data.."Data centers that are thousands of miles apart perform almost as if they are on the same local area network. With SoftLayer, we have transparency into our infrastructure, so we can tweak our systems to attain optimal performance.”

Struq, an ad personalization company, was impressed with SoftLayer's ability to provision servers through its portal and have them up and running in hours.

“Companies trying to scale out their online services quickly run into challenges that require a broad set of tools for managing and automating both physical and virtual IT resources,” said Duke Skarda, chief technology officer at SoftLayer. “The flexibility of SoftLayer’s platform enables these companies to take a hybrid approach to their cloud infrastructure needs. We make it possible for them to quickly deploy servers and storage across our global network of data centers and achieve the low latency communications they require to support their customers.”