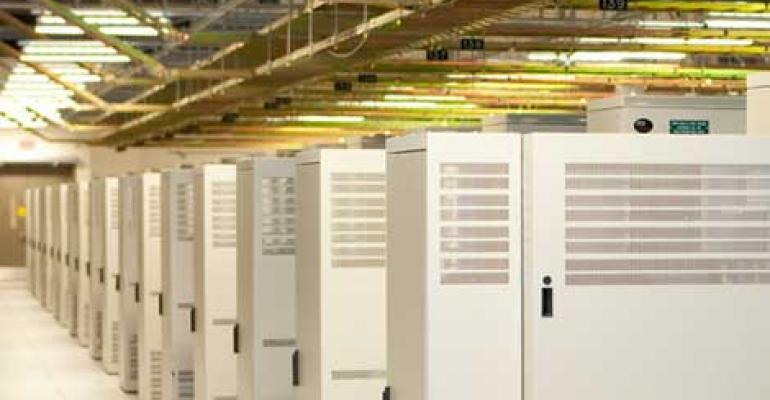 Blackrock: From Wall Street to Wenatchee

East Wenatchee, Washington is a long way from Wall Street. But this town in central Washington state serves as the unlikely home for a data center for Blackrock, the world's largest asset management firm. 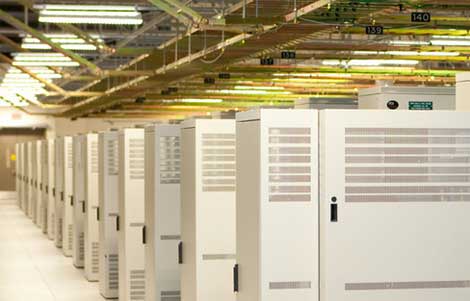 East Wenatchee is a long way from Wall Street. But the small town in central Washington state serves as the unlikely home for a data center for one of the major players in the financial industry. The financial services firm Blackrock operates a new data center at a mission critical campus operated by Sabey Corp.

Blackrock is the world's largest asset management firm, overseeing more than $3.5 trillion in funds for its clients, which include pension funds and insurance companies. The company has also emerged as a leader in the development of Exchange Traded Funds (ETFs), investments that track indices of stocks or bonds. ETFs allow investors many of the advantages of mutual funds, but with a lower fee structure.

The East Wenatchee data center is part of a broader IT consolidation begin in 2010 that saw Blackrock downsize from 32 global data centers to just 12 sites, with about 5.9 megawatts of IT capacity. “We migrated 3 megawatts (of IT load) around the globe without downtime,” said Vallario. “We've been in this program of ‘build to consolidate.’"

That includes the data center on the Sabey campus in East Wenatchee, which is about 2,750 miles from Wall Street but is one of the most affordable places in the world to operate a data center. Renewable hydro-electric power is available for as low as 2 cents per kilowatt hour, and the cool climate supports free cooling – the use of fresh air instead of chilled water to cool the servers, which drastically lowers the power bill.

That proved compelling to Blackrock, which opened its data center in January 2011 after a five-month construction process. Vallario said the facility operates with a Power Usage Effectiveness (PUE) of between 1.13 and 1.21, even at its current partial load.

Vallario said the East Wenatchee location, along with the energy efficient design, saves Blackrock about $3.5 million per year compared to the cost of running the same server capacity in the company’s second-most affordable site.

“We scratch our heads about why more financial firms don't go there,” said Vallario, who worked closely on the initiative with Blackrock Global Datacenter Manager Barry Novick. “But not everyone can stand the latency that we can at Blackrock.” The latency between New York and East Wenatchee makes the location impractical for high-frequency trading, for example.

Sabey's Intergate.Columbia, is a 438,000 square foot data center campus housing both single and multi-tenant data centers. Phase I was completed in December 2008 and is now fully leased. Sabey hopes to break ground on Phase II later this year.

One Pod Deployed, One for Expansion

Blackrock leased two of the six pods of data center space in its building, with its space physically demised to separate it from other tenants. Each pod supports 1.6 megawatts of IT capacity. One pod is completed, with the second to be added as the firm needs additional capacity.

The facility uses hot aisle containment in the server area to separate hot and cold air. For cooling,Blackrock uses indirect evaporative cooling units on the rooftop, which can pull warm air from the hot aisle if the weather gets too cold.

So what’s it like to have key data center capacity so far from Wall Street? Operating a remote site is made possible by Blackrock’s proprietary data center management software, Vallario said, which allows it to maintain the East Wenatchee facility with as few as six full-time staffers.

“We knew this would require creativity, since the data center team was in New York,” he said. “I can assure you that Blackrock is among the biggest control freaks, and we’re proud of it.”