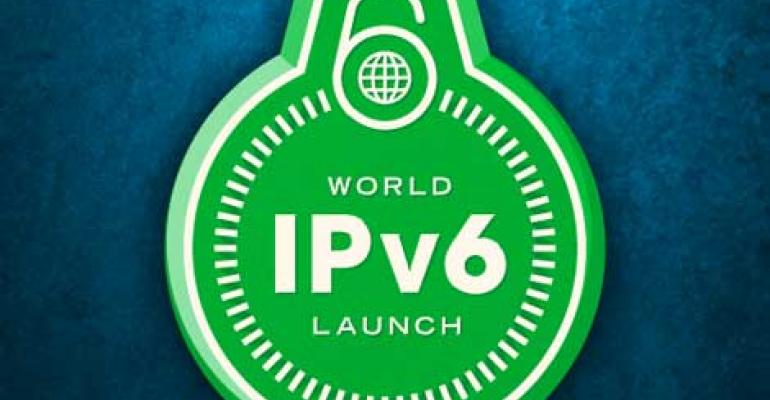 Enthusiasm is building for World IPv6 Launch Day on Wednesday, when a consortium of major players in Internet infrastructure says parts of their infrastructure will begin supporting IPv6. What does this "launch" really mean? Here's our review of some of today's noteworthy links discussing this week's event. 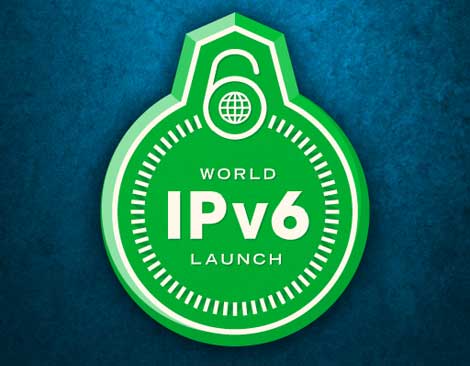 Enthusiasm is building for World IPv6 Launch Day on Wednesday, when a consortium of major players in Internet infrastructure says parts of their infrastructure will begin supporting IPv6, the next generation of the Internet Protocol (IP) that powers the Web. What does this "launch" really mean? Here's our review of some of today's noteworthy links discussing this week's event:

Enterprise Networking Planet - While June 6 is being promoted as the launch day for IPv6, the reality of widespread IPv6 usage is somewhat different. The world launch day is not a cutoff point or a switch over from IPv4, it's merely an open declaration from website operators that they will run IPv6 on a daily basis.

Network World - "If you've been waiting to deploy IPv6, there is no reason to continue waiting," says Leslie Daigle, chief Internet technology officer with the Internet Society (ISOC). "There are customers who will view your website over IPv6 now. It isn't experimental. It's out there for real."

ZDNet - Steven Vaughan-Nichols shares 3 Things to Know About IPv6 Day: "Many major ISPs will offer IPv6 to a few residential users. The ISPs participating in the World IPv6 Launch have promised to enable IPv6 for enough users so that at least 1% of their residential wireline subscribers who visit participating Web sites will do so using IPv6. Why only 1%? It’s because the Internet Society knows most people aren’t ready yet."

CNET News - An interesting wrinkle from CNet's Declan McCullagh: "The FBI is worried that an explosion of new Internet numeric addresses scheduled to begin next week may hinder its ability to conduct electronic investigations. Side effects from the transition to Internet Protocol version 6, or IPv6, "could have a profound effect on law enforcement," an FBI spokesman told CNET. "Additional tools" may need to be developed to conduct Internet investigations in the future, the spokesman said."

Forbes - Danny McPherson of VeriSign addresses the "security paradox" of IPv6: "If network administrators aren’t ready for IPv6 in their operating environments, meaning full functional parity from a security and operational perspective, then they really need to disable entirely and deploy in a very calculated manner. As an industry, we’ve already observed IPv6 being used to compromise systems 'under the radar' of IPv4-only sensors, and several folks have reported IPv6 being expressly enabled by miscreants in order to exfiltrate data, facilitate malware propagation, and enable botnet C&C infrastructure and DDoS attacks."