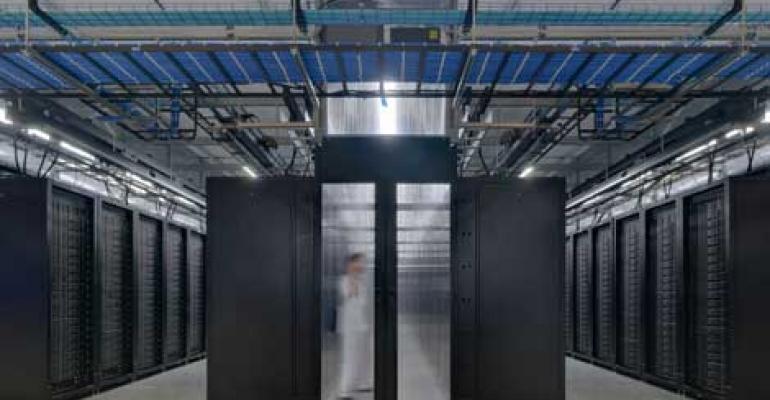 As it invests hundreds of millions of dollars in building its own data centers around the world, Facebook is also continuing to invest in third-party data center space data center space in Silicon Valley and northern Virginia. The decision is tied to the economics of data center construction and the continuing importance of technology hubs where networks converge. 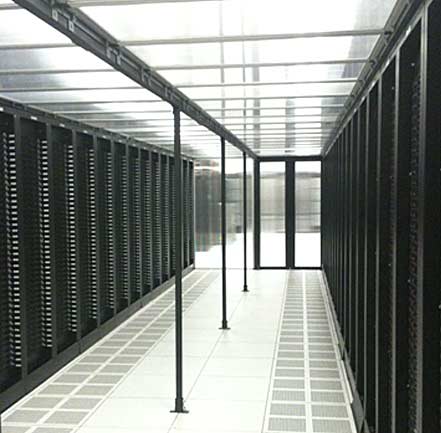 A look at a cold-aisle containment systems installed by Facebook in one of its Silicon Valley data centers. (Photo: Facebook)

Facebook is in the process of expanding its footprint in at least one wholesale data center where it leases space in Silicon Valley. The company also said last week that updated data center tax incentives in Virginia open up "new opportunities" for investment in the state, where Facebook leases data center space from two large players in the wholesale space.

"Facebook’s investments (in Virginia) could potentially reach hundreds of millions of dollars in the coming years," said Will Castleberry, State Public Policy Director for Facebook.

Facebook has opened new state-of-the-art data centers in Oregon and North Carolina, and is building additional facilities at both those sites as well as its first international site in Lulea, Sweden. The social network's s data center development efforts have focused on markets with abundant land, cheap power and attractive incentives - all of which help it slash the cost of operating tens of thousands of servers to support its 900 million users.

But even as they remake the geography of the data center landscape with projects in remote locations, large companies like Facebook will always need to be where the action is - and in the data center world, that means northern Virginia and Silicon Valley. Both regions are home to dozens of data centers where networks converge. Access to that connectivity is crucial for major networks. But in these mature markets, it's not easy to build new data centers at the scale and price favored by Facebook.

That's why Facebook has been working with landlord DuPont Fabros Technology (DFT) to implement its Open Compute designs in a data center in Ashburn, Virginia. Another of Facebook's major landlords, Digital Realty Trust, is also working to adapt its facilities to support Open Compute designs.

Facebook says that it will gradually shift its server capacity from leased data centers to company-owned facilities, migrating out of many third-party facilities as its leases expire. The gradual nature of the shift will lessen its impact, and Facebook’s providers have plenty of advance notice to line up replacement tenants.

As a result, the impact of Facebook’s exodus from third-party space will be spread across providers, as well as time. In the meantime, Facebook will need to continue to maintain a strong presence amid the clusters of data centers in key tech hubs.