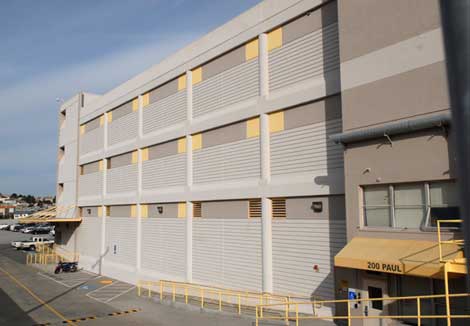 Telx got its start on the east coast, but is rapidly expanding its data center presence in California. Today the company announced its third expansion in just six months in strategic west coast markets. The colocation and interconnection specialist has added approximately 20,000 square feet of high-density space to its San Francisco data center at 200 Paul Avenue.

200 Paul, which is owned by Digital Realty (DLR), is one of San Francisco’s most connected buildings. The increase in space allows existing Telx customers to quickly scale their operations, and new clients can easily establish a west coast presence and leverage direct access to Telx’s marketplace of customers.

"Demand for third-party data center space continues to rise, and Telx is well-positioned to meet the demands of San Francisco enterprises with a cost-effective mix of premier colocation space and carrier-neutral interconnection services—in one of the most strategically located buildings on the west coast," said Ron Sterbenz, vice president of marketing of Telx. "With this expansion, Telx now offers California-based companies with even more choice when it comes to taking advantage of cloud-based services while leveraging unprecedented connectivity to the rest of the world."

Telx says Northern California is the second-largest market for colocation in the United States, after the New York metro. The company's  San Francisco data center provides access to dozens of the leading domestic and international carriers, as well as physical interconnection points to the world's largest networks and enterprise backbones.

In March Telx announced that it was adding 4,000 square feet of additional colocation space in Los Angeles. In December the company revealed plans for a larger expansion in Santa Clara, Calif. where it has leased 32,000 square feet of space from Vantage Data Centers.