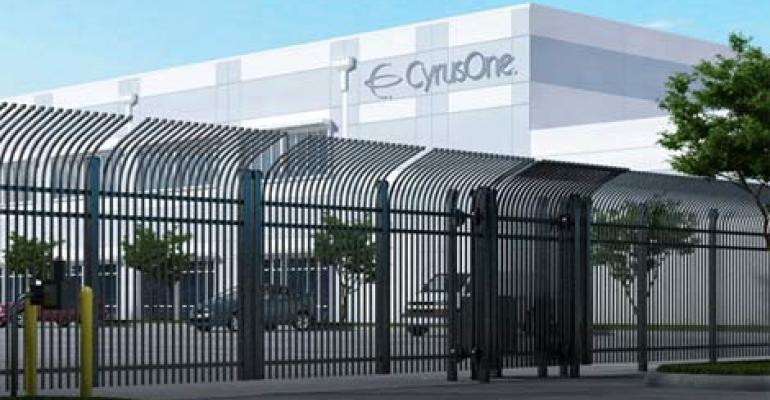 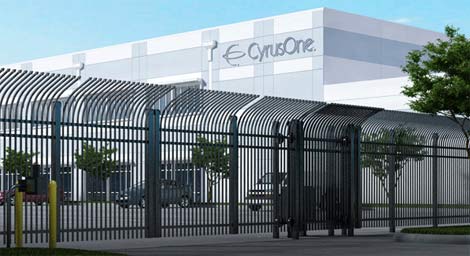 CyrusOne, the colocation business of Cincinnati Bell, plans to sell shares to the public through an IPO.

Cincinnati Bell plans to sell shares in its CyrusOne data center business through an initial public offering, the company said late Thursday. Cincinnati Bell (CBB) confirmed that it may operate CyrusOne as a real estate investment trust (REIT), a corporate structure used by other large data center developers. It has not yet determined when the IPO would take place.

Cincinnati Bell said in February that it was studying a spinoff or IPO for its thriving CyrusOne colocation business. The move could allow Cincinnati Bell to benefit from investor interest in the data center and cloud computing sector, while shifting significant capital expenses off the telecom company’s balance sheet.

"We believe an IPO of CyrusOne is the option that best accomplishes our objectives," said Cincinnati Bell CEO Jack Cassidy. "An IPO will put a spotlight on CyrusOne and its enterprise value and will provide additional capital to fund its future growth.

"Initially, we intend to keep a large portion of the ownership of CyrusOne, so Cincinnati Bell will continue to participate and share in the future value generated by this business, while maintaining optionality for future debt reduction," Cassidy added. "We are assessing the use of a REIT structure for the CyrusOne IPO given the benefits afforded to REITs. Our initial assessment is that CyrusOne's asset and income would in fact be eligible for REIT status."

A REIT is a corporation or trust that uses the pooled capital of many investors to purchase and manage income property. Income comes from the rent and leasing of the properties, and REITs are legally required to distribute 90 percent of their taxable income to investors.  Three of the largest data center developers – Digital Realty (DLR),DuPont Fabros (DFT) and CoreSite Realty (COR) – are organized as REITs.

One factor in the analysis is the stock performance of the existing data center REITs, which gained between 14 and 30 percent in 2011. Cincinnati Bell says that creating shareholder value is the key driver in contemplating a spinoff or IPO of CyrusOne.

“It’s hard not to appreciate the differential between what the REITs are currently trading at versus the corporate,” Gary Wojtaszek, the President of CyrusOne, said in February. “So we think that our business would be something that is REITable and when we have made some of the recent acquisitions, we’ve made those with the eye towards basically acquiring the land and structure. So we think that if we did choose (a REIT format), we would have that option available to us.”

Wojtaszek said CyrusOne currently owns the real estate for about half its 20 data centers, but plans to eventually acquire the land for all of them.