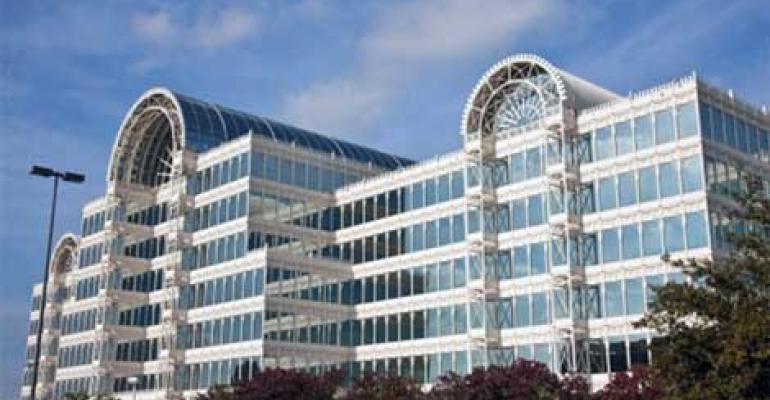 Colocation and interconnection provider Cologix has announced the addition of 12,000 feet of data center at the Dallas InfoMart, the major carrier hotel on Stemmons Freeway. The expansion will add space for 300 more cabinets. 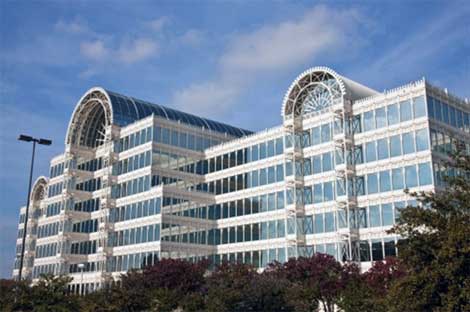 Dallas is one of those markets where we see providers expand their infrastructure multiple times as their business grows. That's the case for colo and interconnection provider Cologix, which today announced the addition of 12,000 feet of data center at the Dallas INFOMART, the major carrier hotel on Stemmons Freeway.

The new data hall will create room for more than 300 new cabinets and is scheduled to be ready for service in the third quarter of this year. The expansion gives Cologix a total of 40,000 square feet of space at the INFOMART.

"This expansion reflects our commitment to the Dallas market and responds to the demand we see from our current and potential Dallas customers," said Grant van Rooyen, Chief Executive Officer of Cologix. "Networks continue to demand space in our Dallas facility to meet bandwidth requirements and our non-network customers appreciate the broad range of cost-effective network choices we offer."

The new data center features hot-aisle containment and in-row cooling to ensure the critical support systems are at the highest standard in efficiency.

Cologix bought its first data center at the INFOMART in late 2010 from NaviSite, a has since assembled a footprint of nine facilities in the United States and Canada. The company is backed by investors including Columbia Capital, Greenspring Associates and vR Equity Partners.