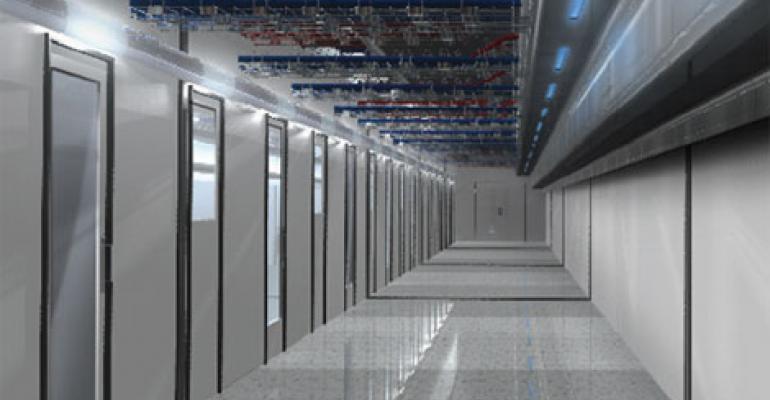 The Week in Review: Another new entry in the modular markets, servers of the future, Google improves and defends its PUE, AOL retires 9,500 servers, Opscode raises $19 million. 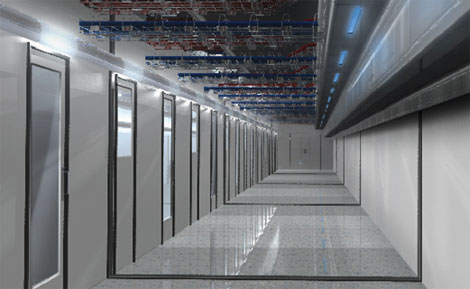 A look at the eComb modular data center deployed by Skanska USA, which is focusing on highly efficient modular designs (Source: Skanska).

Skanska USA Goes Modular, Eyes Colo Market - The process of building a data center is undergoing a major shift, as customers yearn for facilities that can be cheaper to construct and faster to deploy. The emergence of modular designs is changing the game, including the role played by construction contractors. One example of this trend is Skanska USA, the American arm of the huge European construction firm, which is deploying a new modular data center design that can deliver highly-efficient IT capacity in about four months.

AOL Retires 9,500 Servers in Uptime Roundup - AOL retired and recycled nearly 9,500 servers in less than six months to prevail in a “roundup” designed to highlight the energy savings available through decommissioning older servers.AOL's efforts represented a 26 percent turnover in the company’s server assets, resulting in estimated total savings of $5.05 million.

What Will the Servers of the Future Look Like? - First, there were massive mainframes. Then came desktop computers in “towers,” followed by rackmount “pizza box” servers, and ultimately blade servers. What’s next for server design, and how do data center operators prepare for it?

Google: Our PUE is Lower, and It's Scrupulous - Google continues to improve the efficiency of its data centers, the company said today in its annual update of its infrastructure. Google said that it has lowered the energy usage of its facilities, as measured by Power Usage Effectiveness (PUE), the leading metric for data center power efficiency.

Opscode Raises $19 Million to Automate the Cloud - Opscode has raised an additional $19.5 million to continue to enhance its cloud infrastructure automation tools and support its growing customer base, the company said early Monday. Ignition Partners was the lead investor in the Series C funding.