Virtual Visibility: Why You Need X-Ray Vision to Back Up Virtual Machines

All of that new-found agility that makes the virtual machine teams ninja-like in their ability to deliver IT as a service comes with a back-end challenge: back-up.

This is part one in a two-part series on virtualization.

Virtualization makes almost everything easier for IT, except backup. Through virtualization, IT organizations can provision new machines almost instantly and perform disaster recovery even if they don’t have matching hardware. Furthermore, server cost reduction as a result of virtualization has proven to be one of the fastest and strongest ROI arguments around. If there is one key challenge for the virtualization team, it is backup.

All of that new-found agility that makes the virtual machine (VM) teams ninja-like in their ability to deliver IT as a service comes with a back-end challenge. As more and more mission critical applications and systems go virtual, how can these teams make sure they can deliver the same or better SLAs for backup? Virtualized systems and data are not second class workloads anymore, they are prime time.

Get on the Fast Track

What if you could accelerate your virtualization efforts with backup? Some backup technologies have improved upon their existing products to support VMware and Hyper-V backups brilliantly. Others have attempted to leverage the traditional models for backup on virtual machines with less success.

Through these innovations, many organizations have been able to successfully extend their existing backup infrastructure to VMware and Hyper-V estates. This helps mitigate the operational expense of setting up a new backup infrastructure, such as learning new systems, new procurement, maintenance and support processes. And, because it is an integrated platform that connects the existing physical infrastructure, the underlying host servers and the VM estate backup becomes a platform instead of a conglomeration of point solutions. That will result in lower CapEx costs as storage can be more efficiently managed via global deduplication. OpEx costs will also drop as existing processes for recovery, backup policy management, support, maintenance and training can be leveraged.

When a company evaluates backup, deduplication and storage management solutions that can only protect a small part of the backup environment they aren’t seeing the whole picture. It is a bit like a doctor who can only see part of an X-Ray. 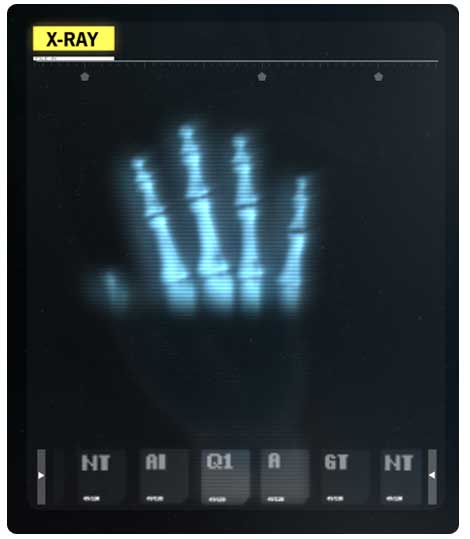 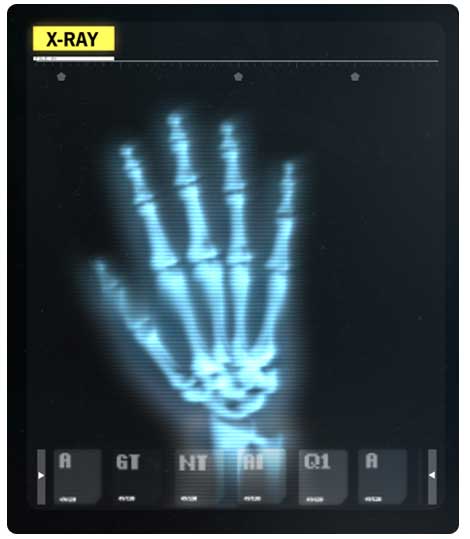 In 2011, Symantec identified customers taking shortcuts to protecting information in physical and virtual environments. It was as if virtual systems were less important and companies were willing to lose them. Because 2011 saw such great progress as companies moved past the test and development stages of virtualization to virtualizing mission critical apps, I expect that 2012 will see some major failures in the recovery of information, if something doesn’t change.

There are some simple steps organizations can take to centralize backup and recovery of their physical and virtual server environments.

By implementing a data protection strategy that provides improved virtualization visibility, and setting up the right processes, organizations can not only realize the initial benefits that server virtualization delivers, but successfully avoid some of the challenges that can accompany it.

X-ray vision isn’t just for doctors – IT managers need to see what’s going on inside virtual and physical machines because you can’t recover what you can’t see.