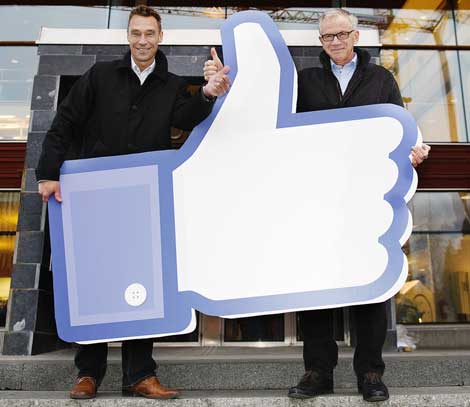 For your weekend reading, here’s a recap of five noteworthy stories that appeared on Data Center Knowledge this past week: