Colocation and disaster recovery specialist Data Foundry has opened the doors to its Texas 1 data center in Austin, Texas. The 130,00 square foot first phase is now operational and the first customers have started moving into the of the 250,000 square foot data center. 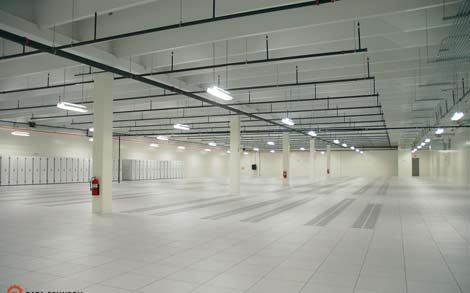 A look at the data hall inside the Data Foundry Texas 1 data center in Austin, Texas, which opened its doors today.

Data Foundry invested approximately $150 million in the facility, with debt financing from JPMorgan Chase supporting some of the construction costs. The data center is housed on a 40-acre property known as the Data Ranch, which provides space for additional data centers in the future. The first phase of Texas 1 has 12 megawatts of electrical capacity, with another 12 megawatts scheduled to come online for the 120,000 square foot second phase.

Experience Built Into the Design

"Texas 1 reflects the culmination of 17 years of experience in owning, operating and using data centers," said Carolyn Yokubaitis, Co-Chief Executive Officer and Co-Founder of Data Foundry. "Over the years, the Data Foundry team has toured data centers around the world, leading us to envision a facility in Austin that would compete on a global scale. This invaluable perspective is inherent in Texas 1’s flexible and innovative design which will benefit our customers for years to come." 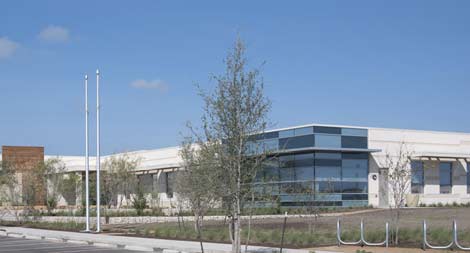 The exterior of the Texas 1 data center in Austin, built and operated by Data Foundry.