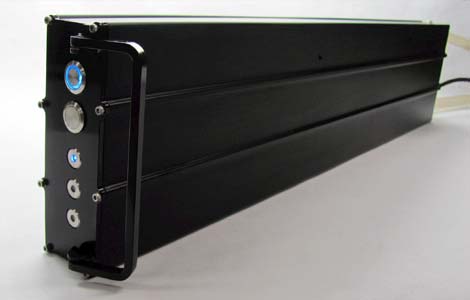 Here’s a roundup of some of this week’s headlines from the data center and hosting industry:

Hardcore Computer adds Scott McNealy as advisor. Hardcore Computer announced that Scott McNealy, co-founder of Sun Microsystems, is serving as an advisor to the company's executives.  Harcore designs and manufactures liquid submersion cooled blade servers. Last spring the company's Liquid Blade product received the Best Datacenter Innovation Award at the Blade Systems Insight Summit. "Our industry has experienced the network becoming the computer. Now we are transitioning to Cloud in a Container – closet, basement, or trailer,” said McNealy. “Hardcore Computer and their Liquid Blade do this by simplifying the data center."

Internap selected by Sundance festival. Internap (INAP) announced that it is an official Content Delivery Network (CDN) provider for the 2011 Sundance Film Festival, held January 20-30 in Park City, Utah. Internap's CDN has provided for Sundance both during and on an ongoing basis since 2006.  From 2006-2010, the Internap CDN served an average of 2.2 million views of Institute content per year and delivered an average of 12 terabytes of data per year.