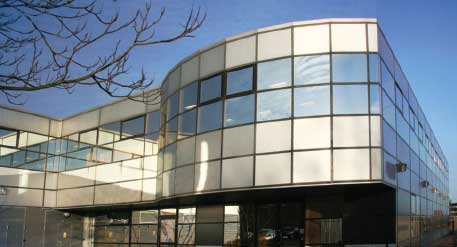 The Tata Communications London 2 data center will open by June 30.

There were a flurry of data center announcements and expansions this week. Here's a roundup: